Guesthouse Check In Stolac is offering accommodation in Stolac. Among the facilities at this property are a shared kitchen and a shared lounge, along with free WiFi throughout the property. Free private parking is available and the guest house also offers car hire for guests who want to explore the surrounding area.

We offer proffessional accommodation services since 2019.

Our apartments and rooms are designed and equipped to the latest standards!

Personal parking for the guests is available without additional charges!

Free Wi-Fi for our guests in all apartments and rooms!

Apartments with fully equipped kitchen. Rooms are having access to shared kitchen.

Stolac is a town and municipality located in Herzegovina-Neretva Canton of the Federation of Bosnia and Herzegovina, an entity of Bosnia and Herzegovina. It is located in the region of Herzegovina. Stolac is situated in the area known as Herzegovina Humina on the tourist route crossing Herzegovina and linking the Bosnian mountainous hinterland with the coastal regions of Bosnia and Herzegovina, Dubrovnik, and Montenegro. The road, running from Sarajevo via Mostar, Stolac, Ljubinje, and Trebinje, enables one to reach Dubrovnik in less than 4 hours. Thanks to the town's favorable natural environment - geological composition, contours, climate, hydrographic, and vegetation - Stolac and its area have been settled since ancient times. Its rich hunting-grounds along with other natural benefits attracted prehistoric man, and later the Illyrians, Romans, and Slavs, all of whom left a wealth of anthropological evidence.

Here is a little sneak peek into our apartments and rooms: 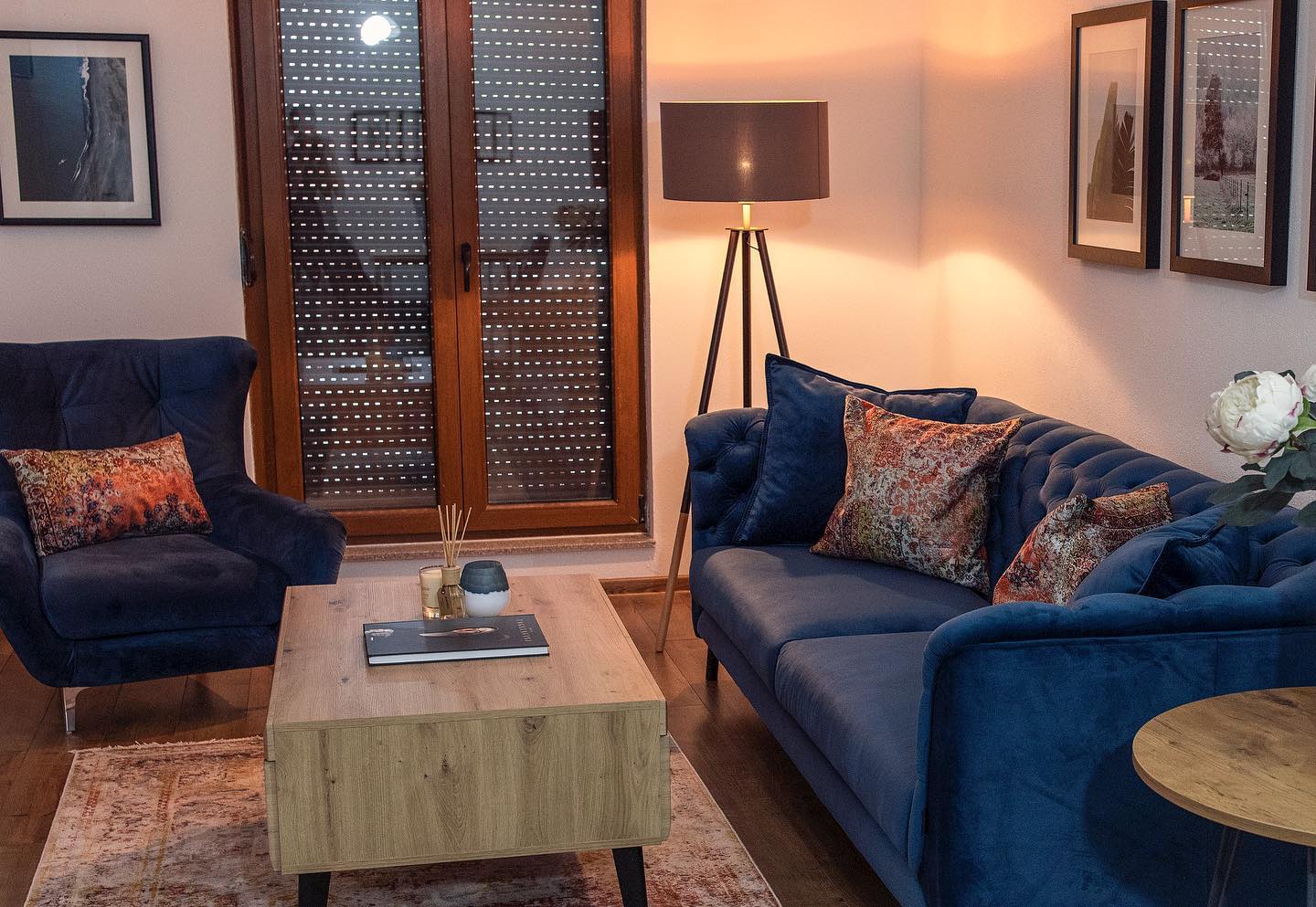 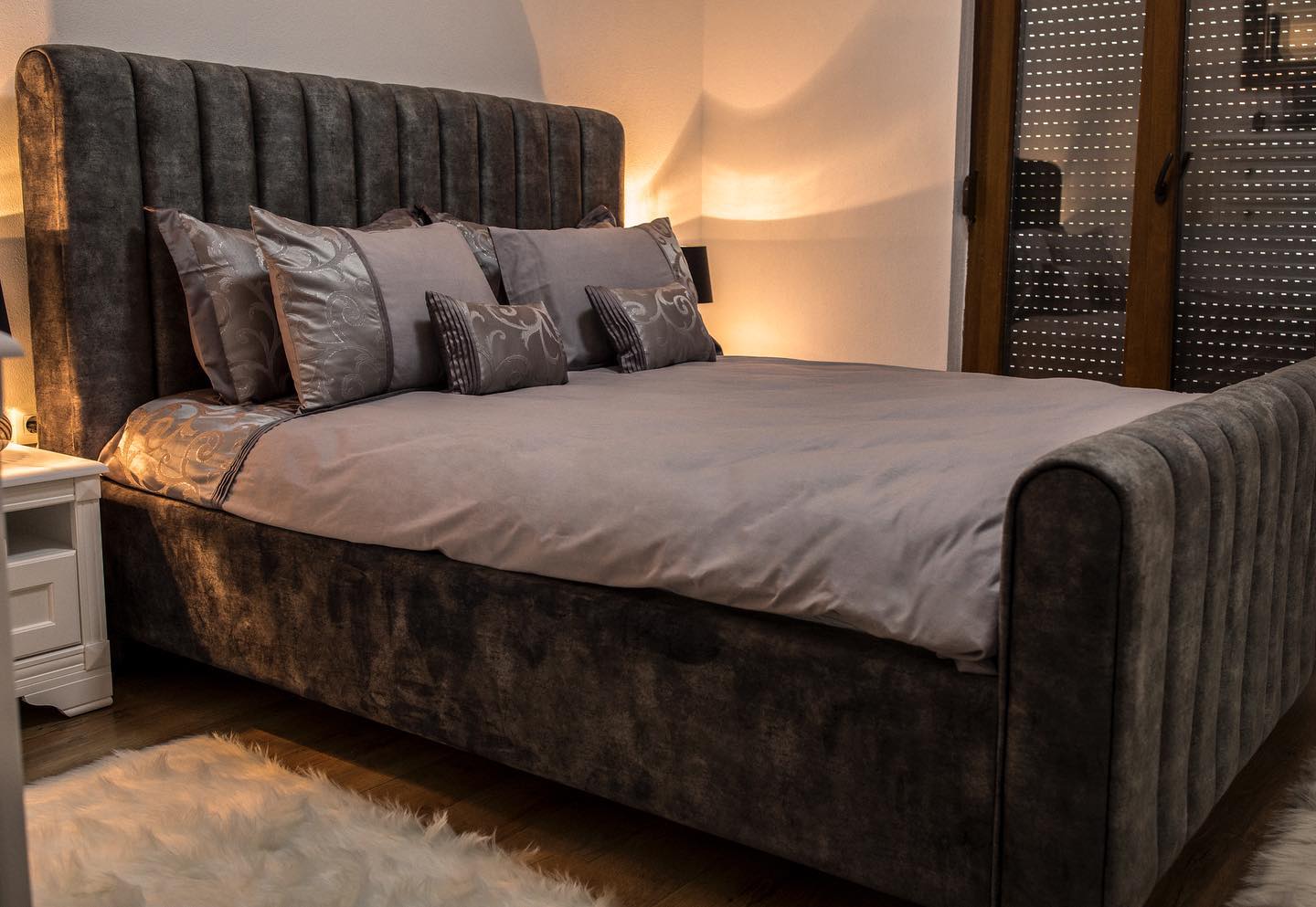 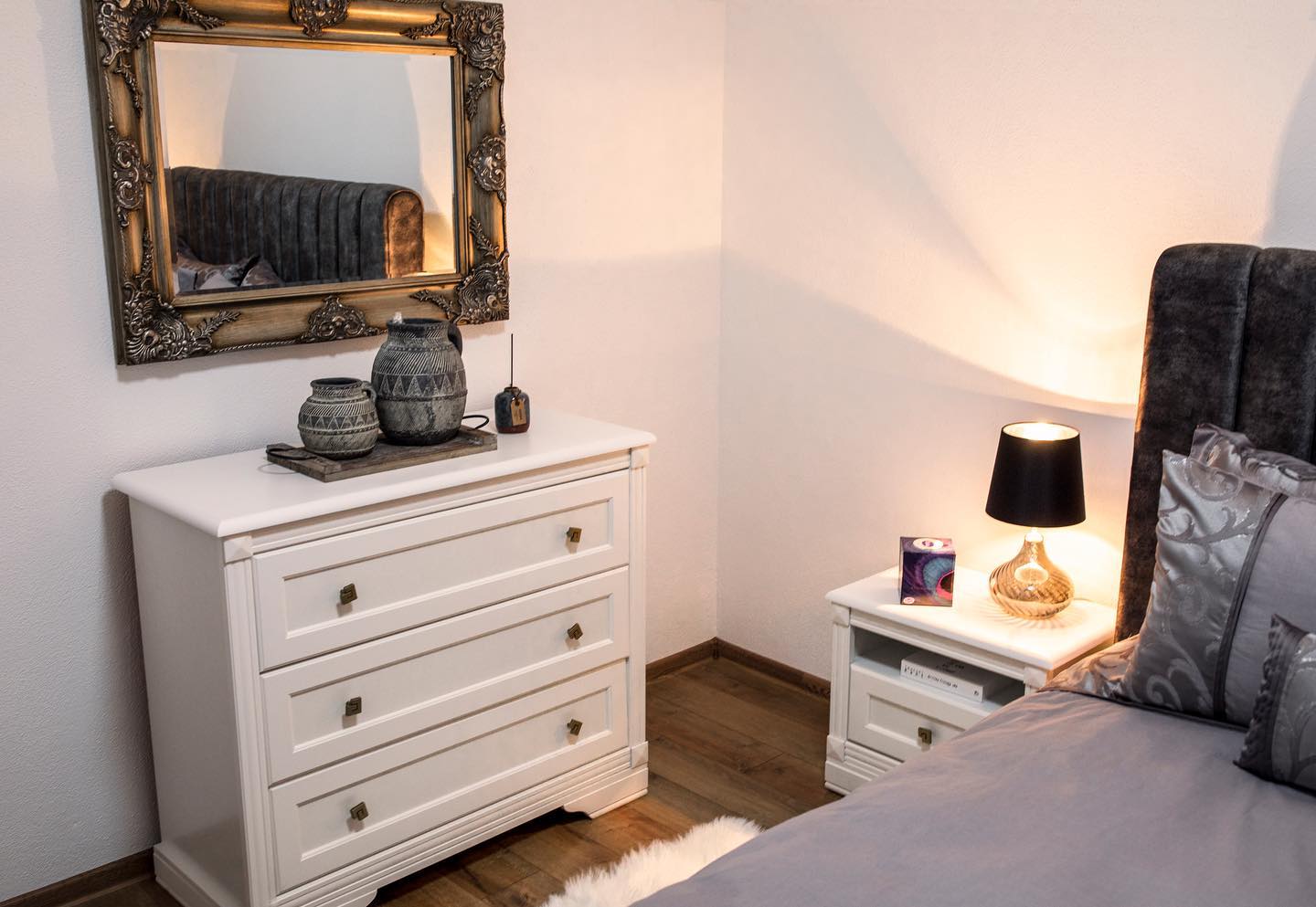 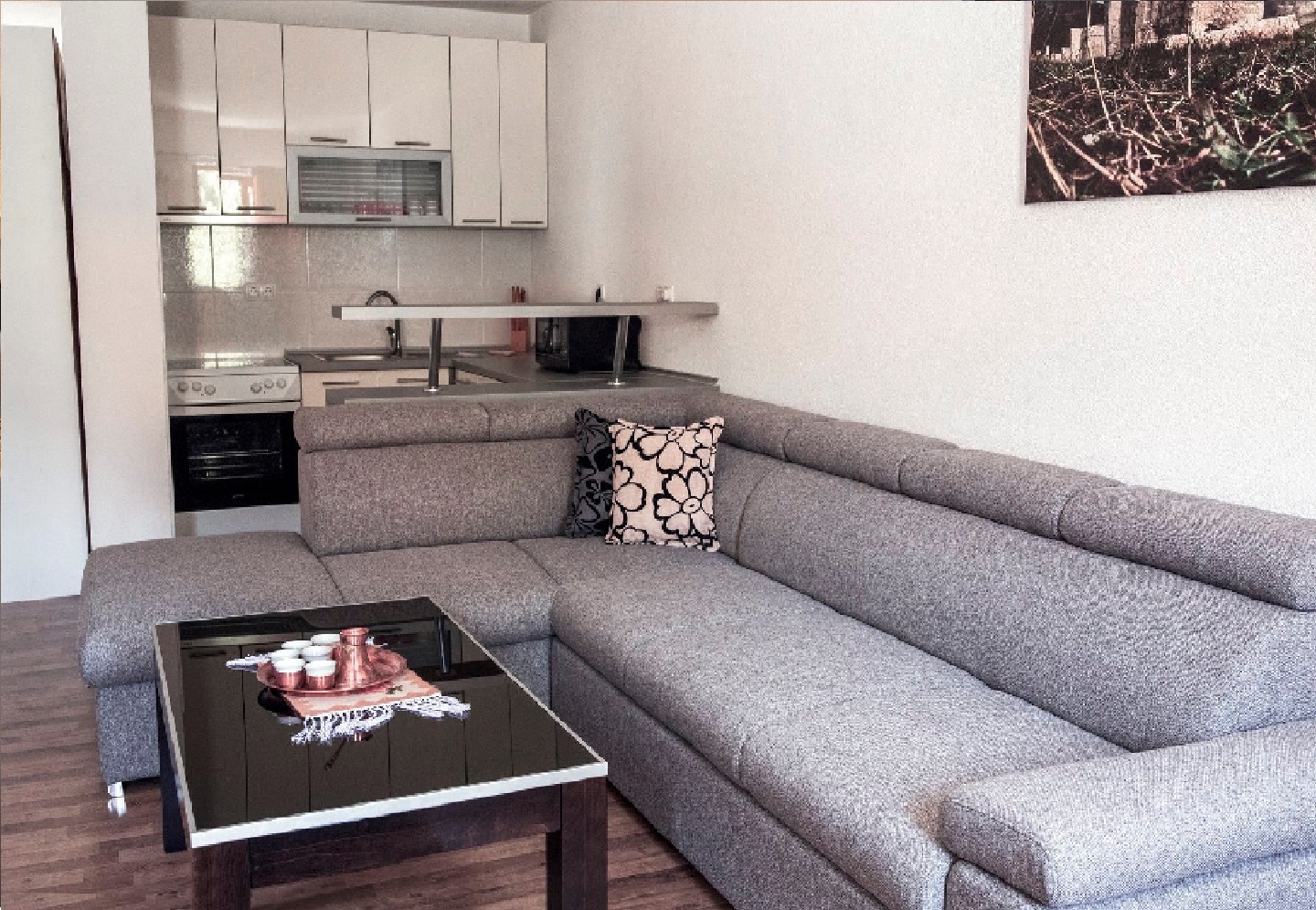 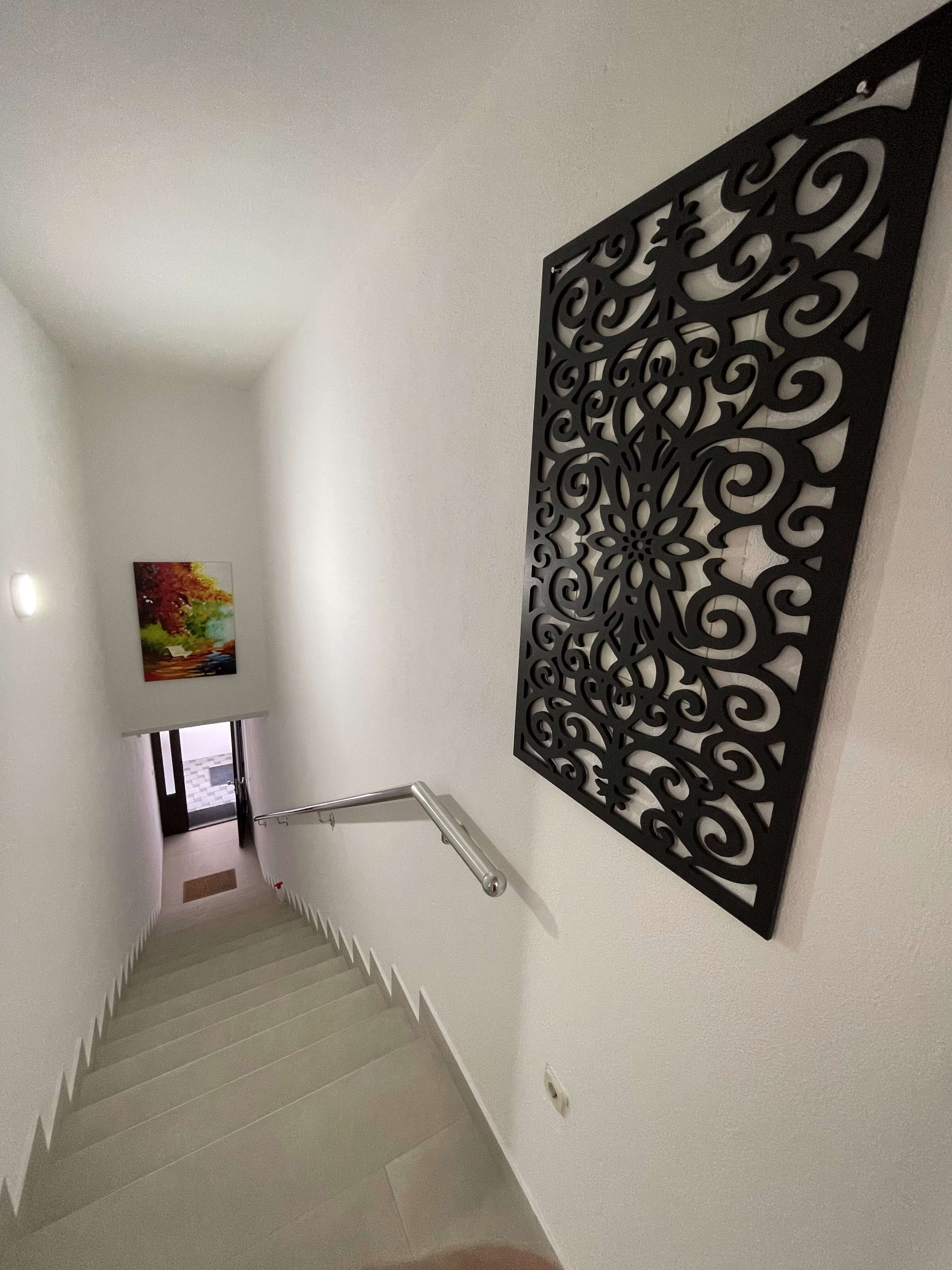 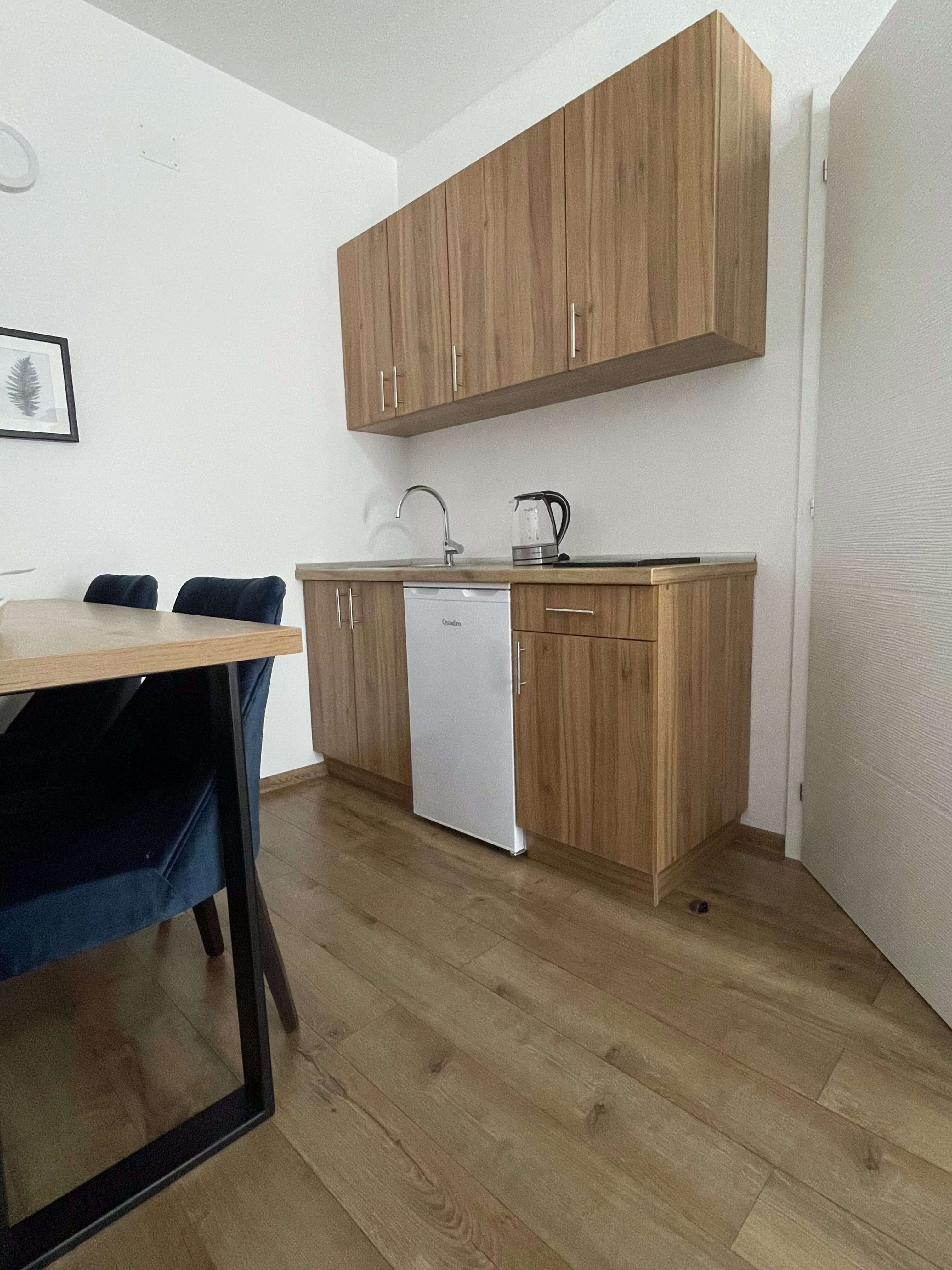 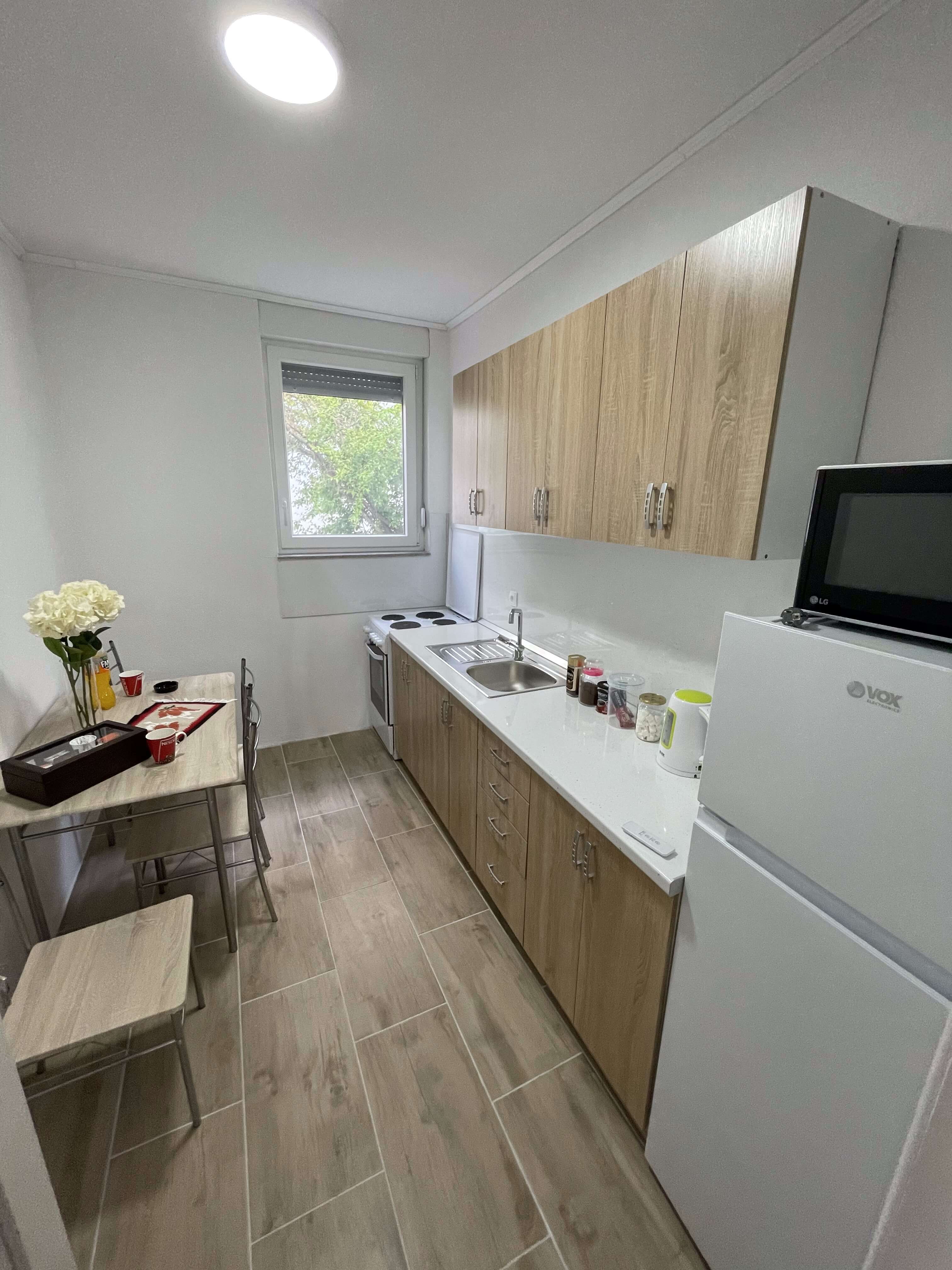 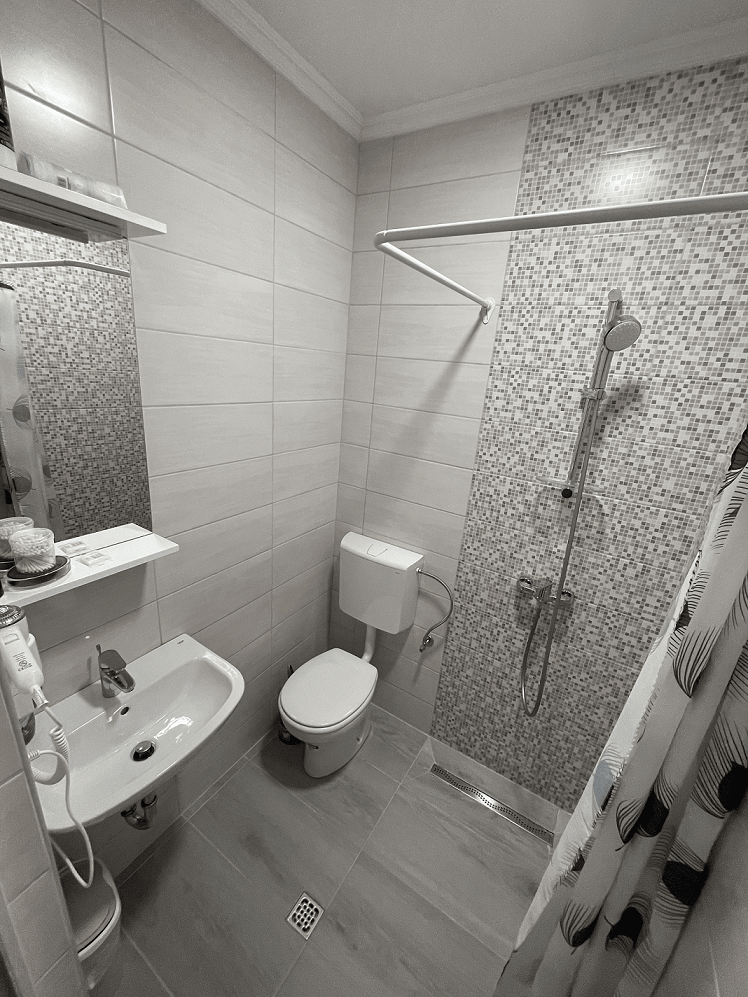 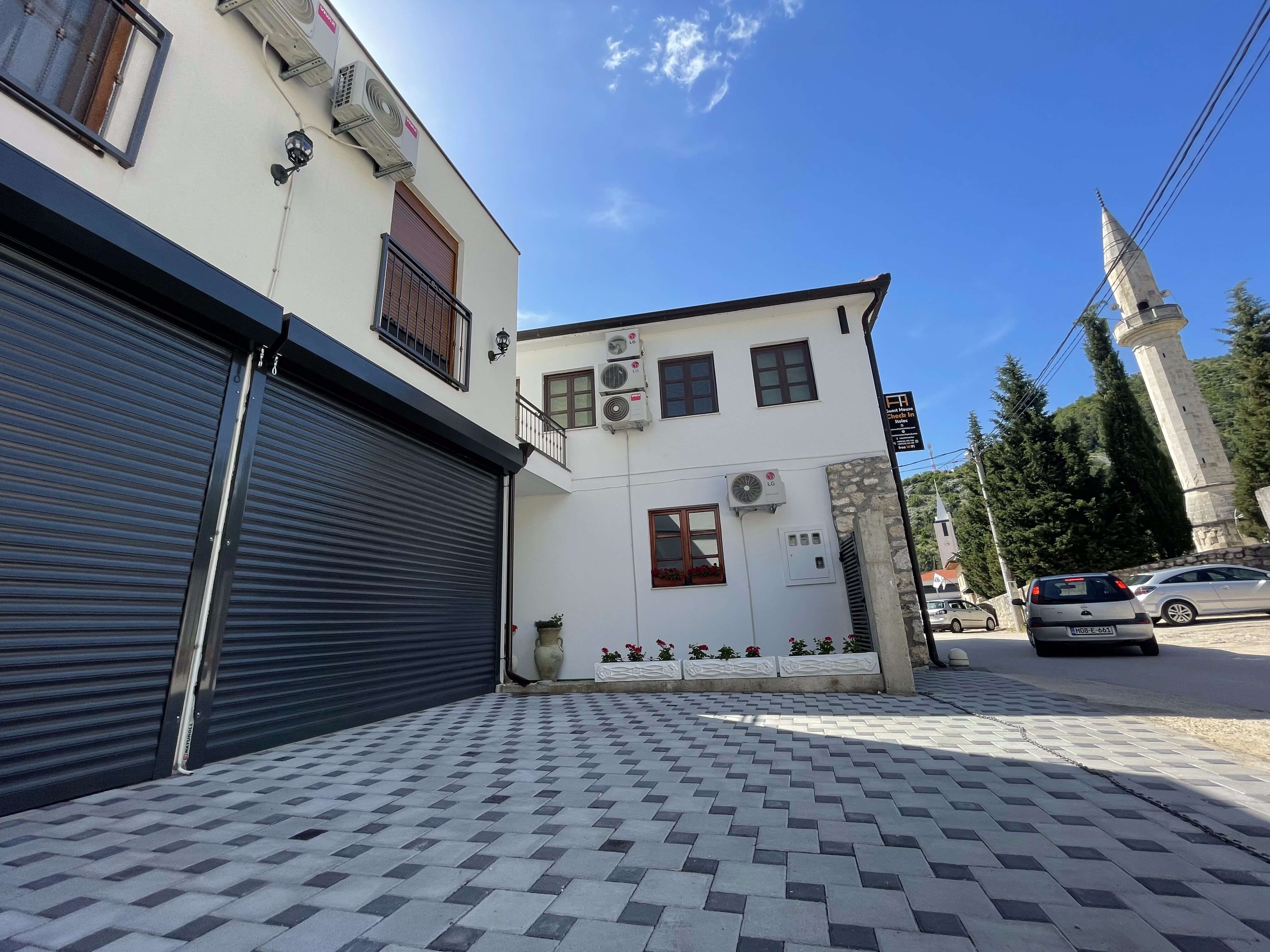 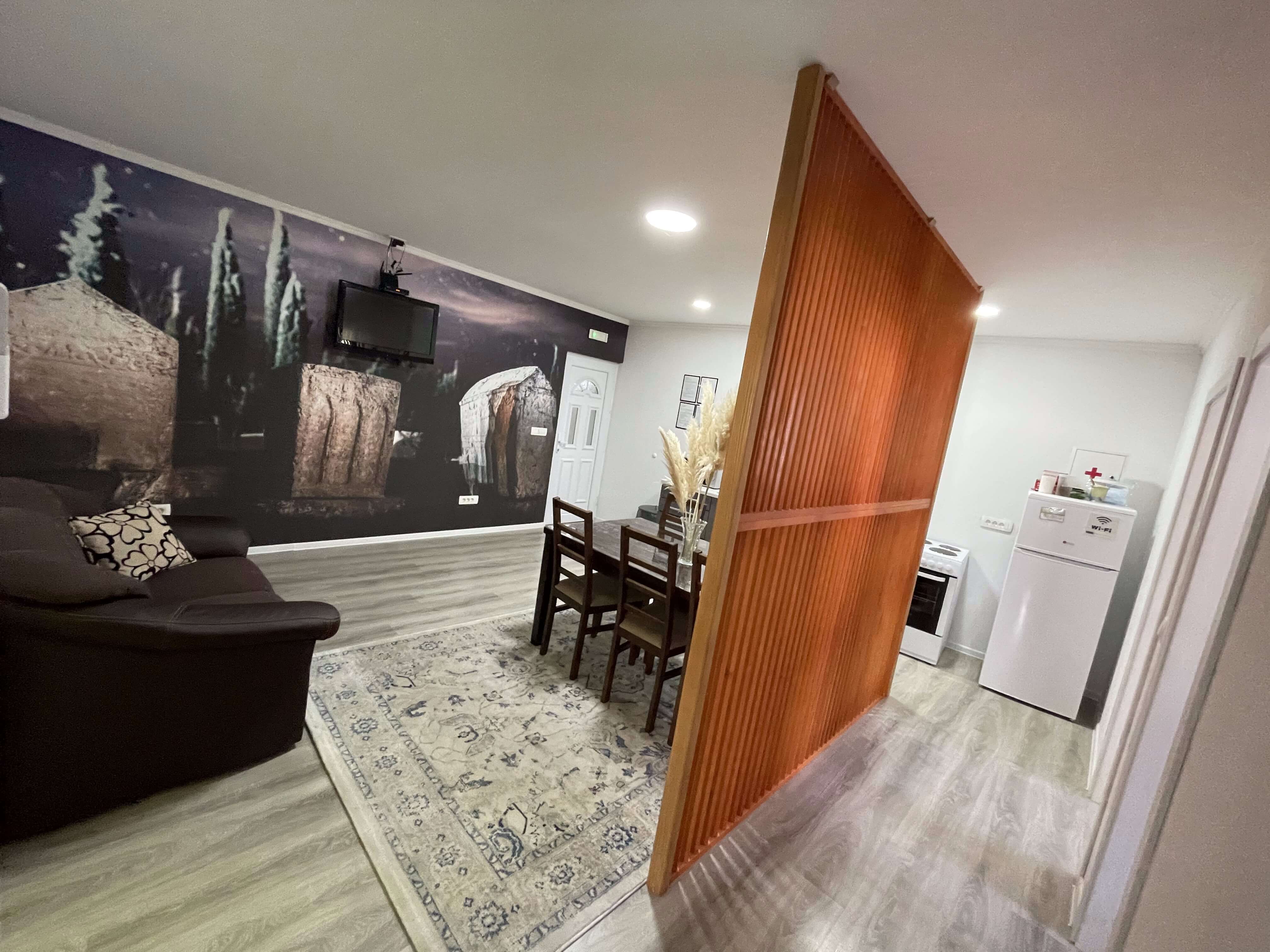 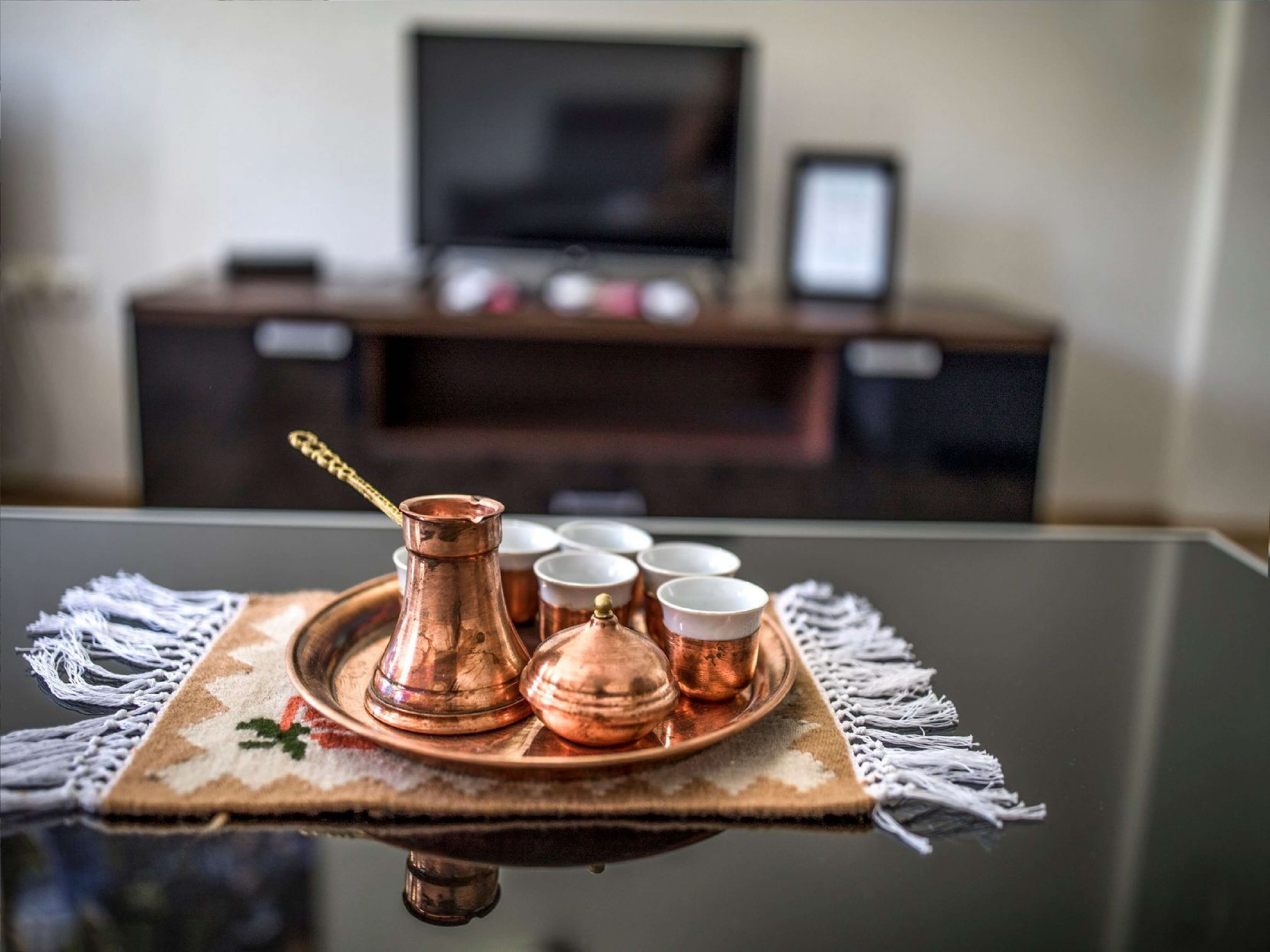 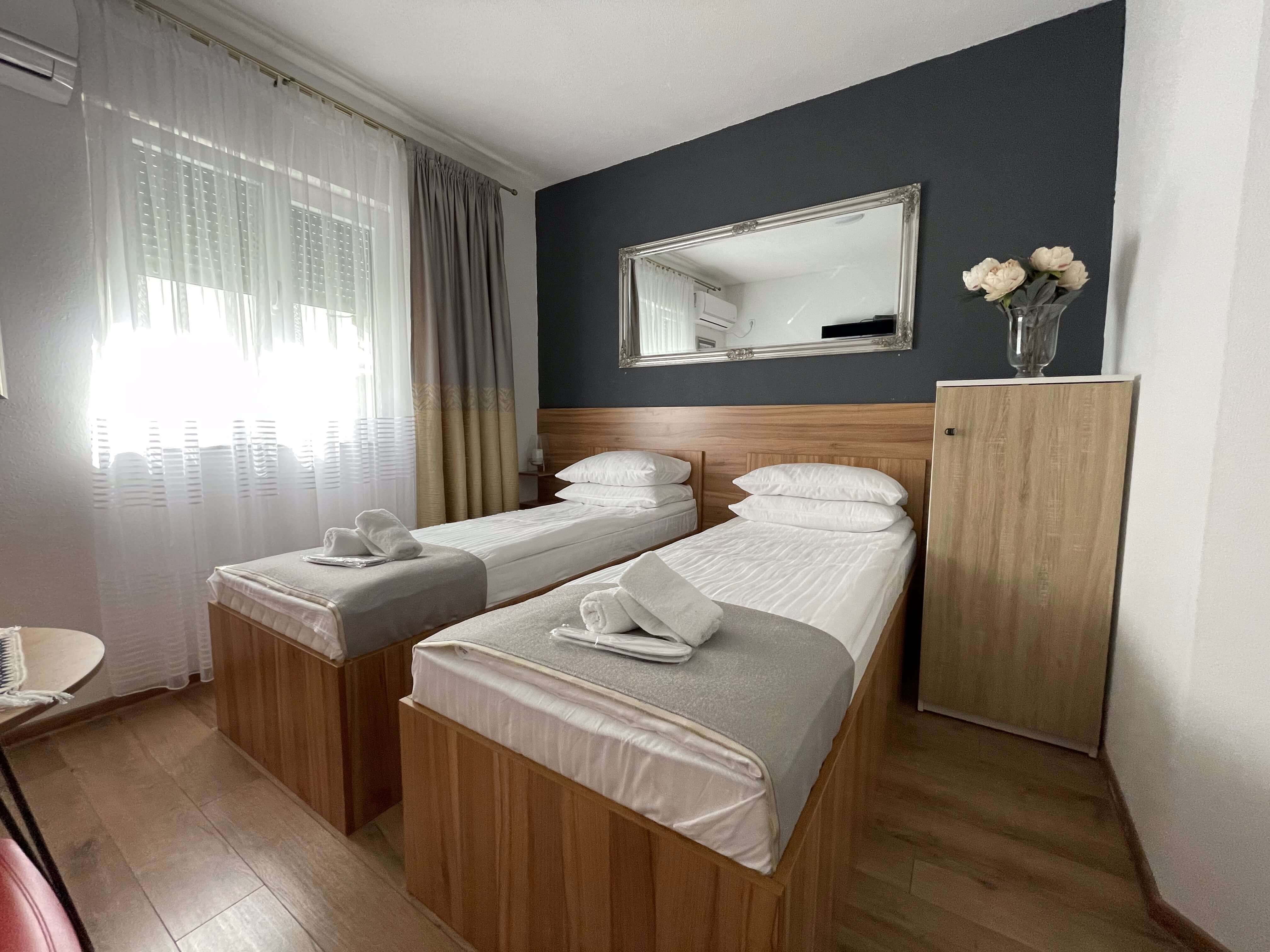 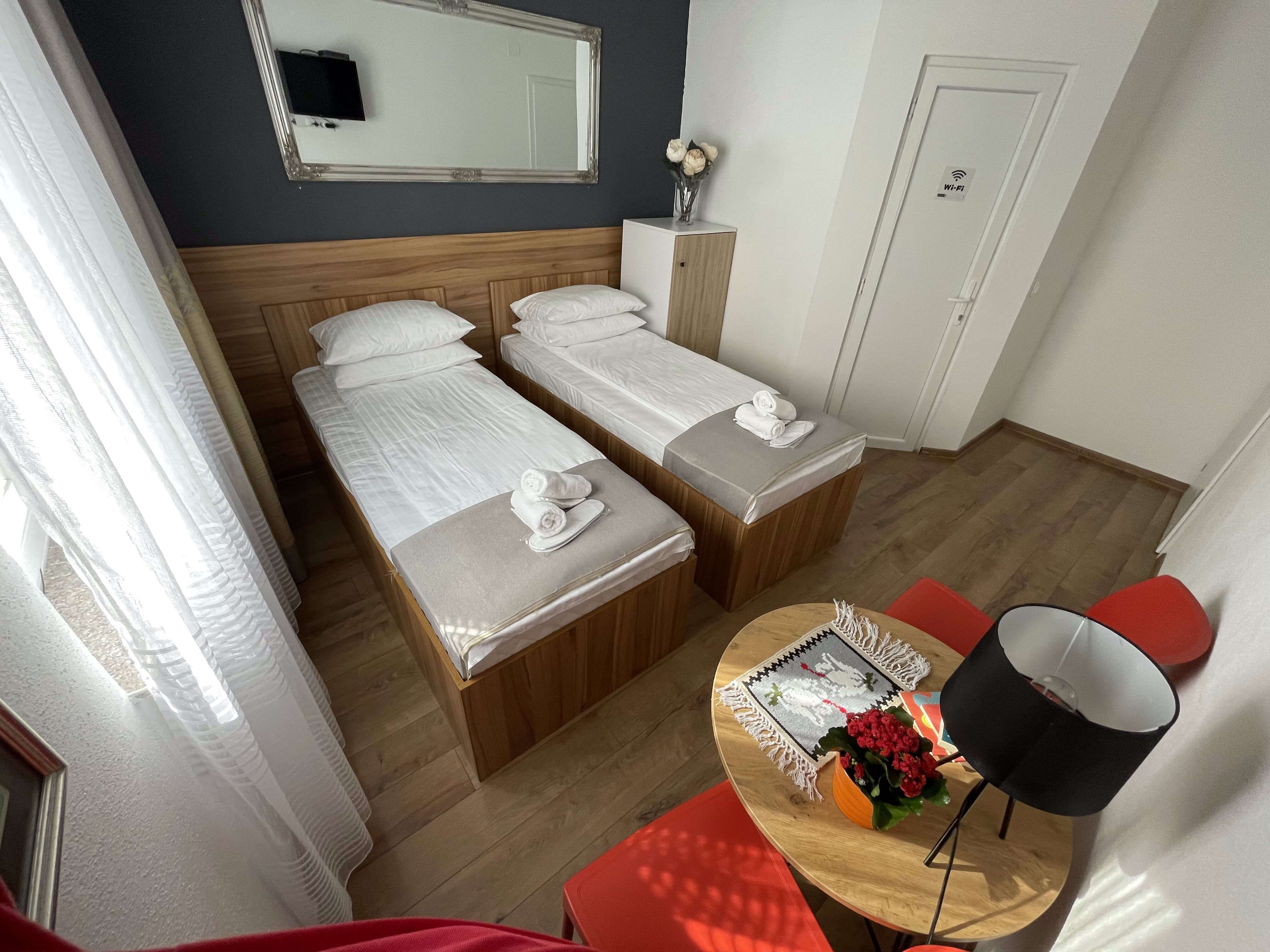 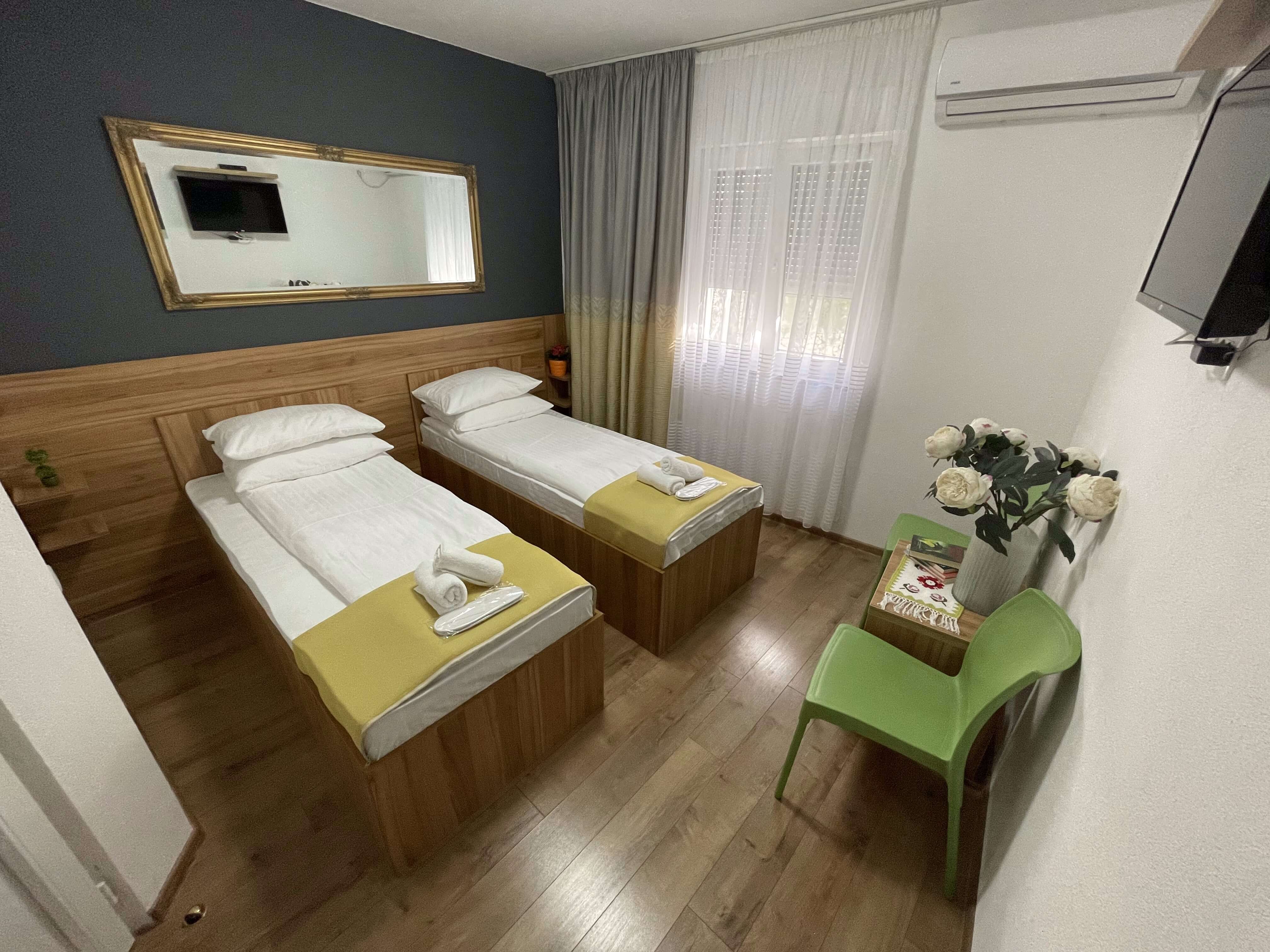 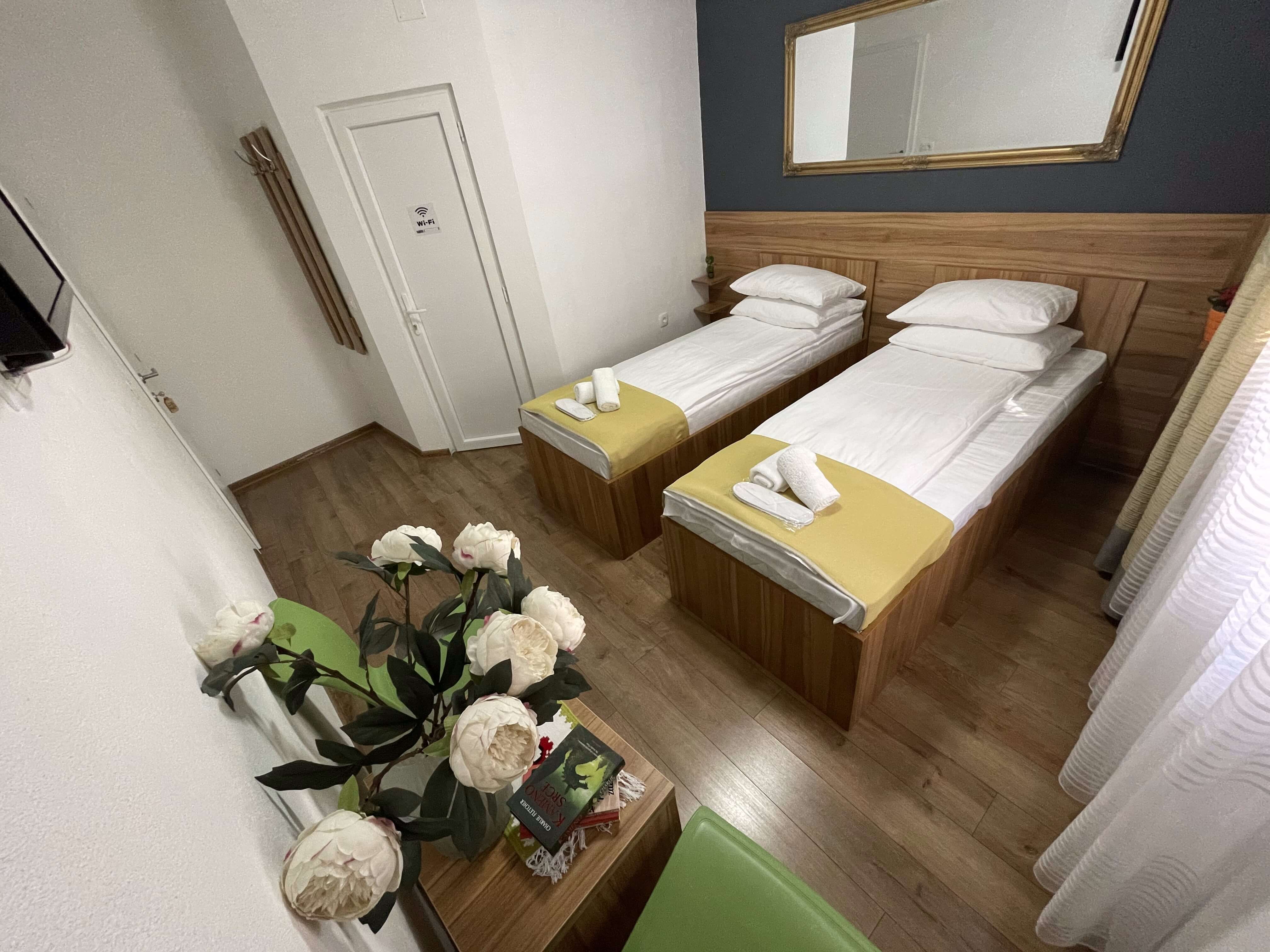 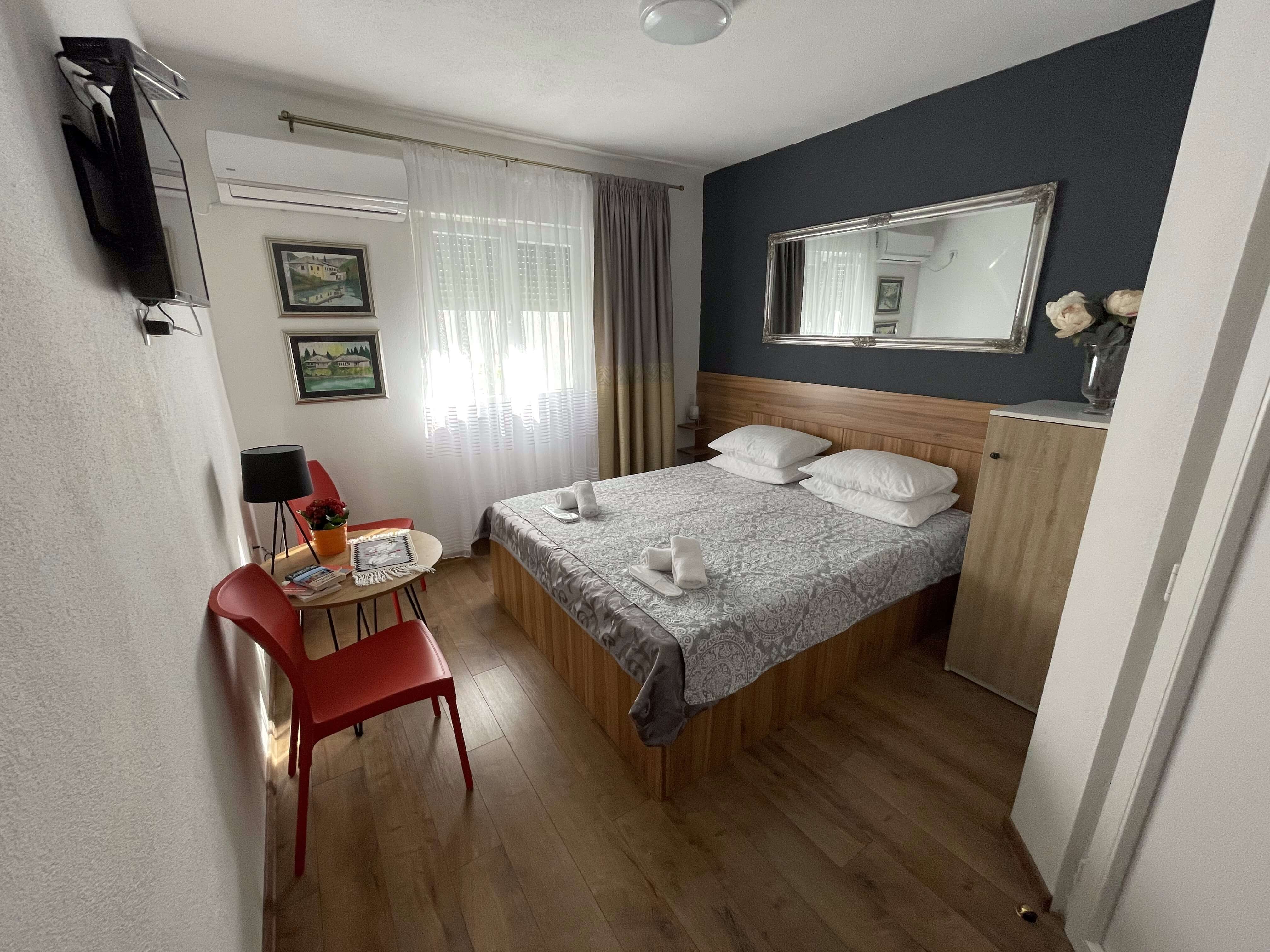 Check out our offers on Booking.com

The room was spotless and the staff very welcoming and friendly. Nothing beats this accomodation in price and quality.

Its a brand new place, interior, furniture, appliances.. everything was completely new. Well equipped kitchen. Location right in the center of Stolac. Communication with the owner was good and fast. Wifi was perfect. It's a good choice for bicycle touring, there was a good storage room to keep my bicycle.